Trump claims Russia created hypersonic missile after receiving info about it from US
Read: 286

Minsk forced to shut down borders with Lithuania, Poland and boost control with Ukraine
Read: 218 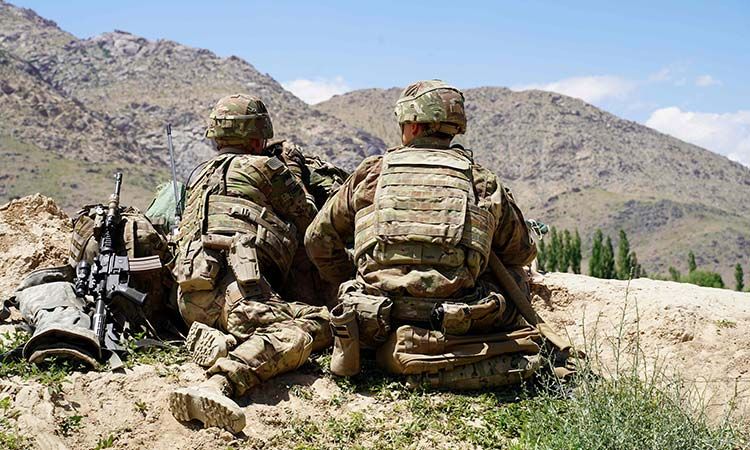 The United States on Wednesday resumed joint military operations with Iraq that had been put on pause after the US drone strike that killed a top Iranian general in Baghdad, the New York Times reported, Eurasia Diary reports citing Gulf Today.

Two US military officials quoted by the paper said the Pentagon wanted to resume these operations in order to pick up the fight against the Daesh group.

Washington began the pause on January 5 two days after the strike that killed Iranian general Qasem Soleimani at the Baghdad airport.

The same day of the suspension furious Iraqi lawmakers voted to expel the more than 5,000 US troops that are in Iraq.

It was not immediately clear if anyone in the Iraqi government had approved the resumption of the joint military operations, the Times reported.

The Pentagon said it had no information to provide concerning a resumption when contacted by the medai.

Secretary of State Mike Pompeo said on Monday that Iraqi leaders have told him privately they support the US troop presence, despite public appeals for them to leave.

"They won't say so publicly. But privately they all welcome the fact that America is still there executing its counter terror campaign," Pompeo said at a forum at Stanford University.