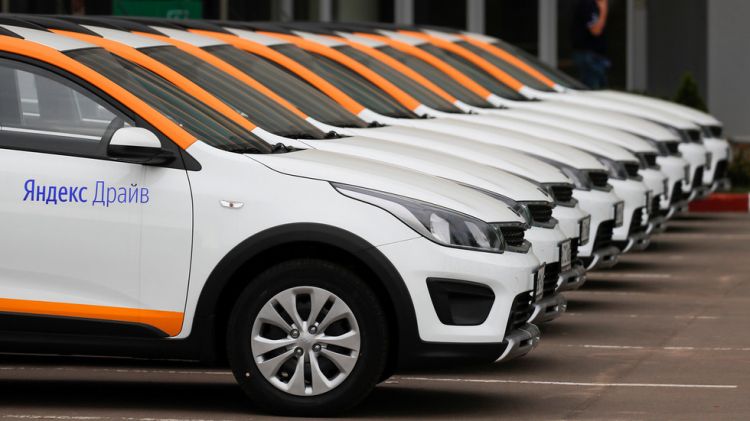 Russia’s Yandex, which runs a popular car-sharing service in the country, is planning to expand across Europe this year, the tech company has revealed, Eurasia Diary reports citing Russia Today.

“We are considering such an opportunity,”  Dmitry Gorchakov, Yandex’s head of geolocation services PR told RT.

It was earlier reported that the firm could make up to 1,000 electric vehicles available to rent. While the exact city where Yandex is going to test launch the project is not clear, Anton Ryazanov, chief of Yandex.Drive, told the Financial Times that the company is eyeing Madrid and Copenhagen, as well as cities in France and Italy.

In December, Share Now, the car-sharing service owned by Daimler and BMW, announced that it is pulling out of the US and Canada as well as three European cities, Florence, London and Brussels. The brand explained its decision was due to “extremely complicated realities,” and vowed to concentrate on the remaining cities where its services are viable.

Car-sharing services allow customers to drive vehicles and pay by the minute. After reaching the destination, the driver can park the car on city streets, allowing another client to take it from there.

Launched in 2018, Yandex.Drive currently has a fleet of 21,000 cars operating in Moscow, St. Petersburg, and Kazan.

Yandex also runs Russia’s most popular search engine by the same name, and is often referred to as “the Russian Google.” The company’s share price surged to a record high on Friday, topping $44. The increase came shortly after Russia’s recently appointed Prime Minister Mikhail Mishustin reportedly pledged to support the firm.