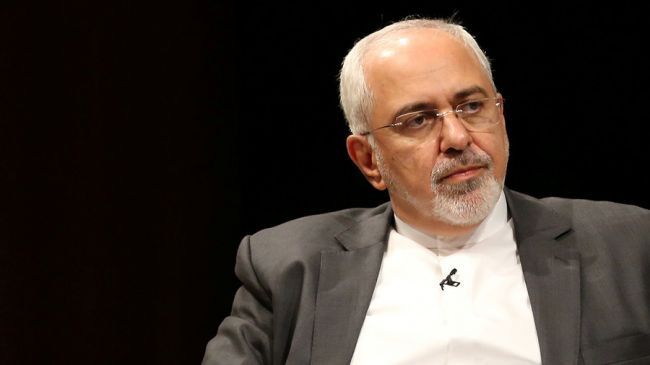 "In the fight against the new coronavirus-infected pneumonia epidemic, the Chinese government responded in a timely and decisive manner, and people from all over the country were united in their hearts, so that people were confident that China would win the epidemic prevention and control war," Zarif tweeted on Thursday. Eurasia Diary reports citing IRNA News.

Chinese New Year is a Chinese festival that celebrates the beginning of a new year on the traditional Chinese calendar.

The festival is usually referred to as the Spring Festival in mainland China and is one of several Lunar New Years in Asia.