An artillery attack on a second US military convoy in Syria
Read: 942

Team of specialists from Russian armed forces arrives in Armenia to assist in struggle against COVID 19
Read: 554

Sweden calls for pressure on Syrian regime over Idlib 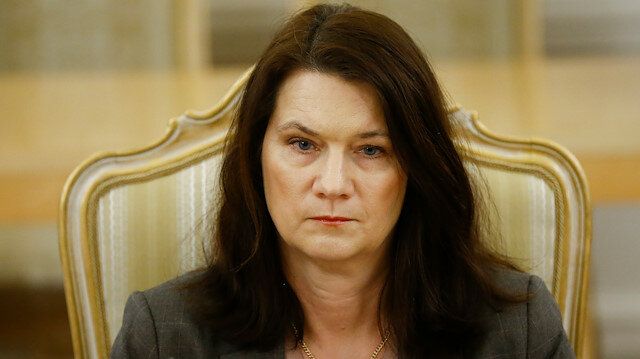 With around a million Syrians fleeing due to the attacks, pressure on the Assad regime should be increased and a ceasefire and humanitarian access should demanded, Ann Linde said on Facebook.

Her remarks came after a meeting of foreign ministers of European Union countries in Brussels.

Mentioning that Sweden had allocated 35 million euros ($38 million) for the humanitarian crisis in Idlib, she stressed that the Assad regime’s attacks were horrible.

Since then, however, more than 1,800 civilians have been killed in attacks by Assad regime and Russian forces flouting both a 2018 ceasefire and a new one that started on Jan. 12 this year.