An artillery attack on a second US military convoy in Syria
Read: 925

MP urges quick evacuation of US troops from region 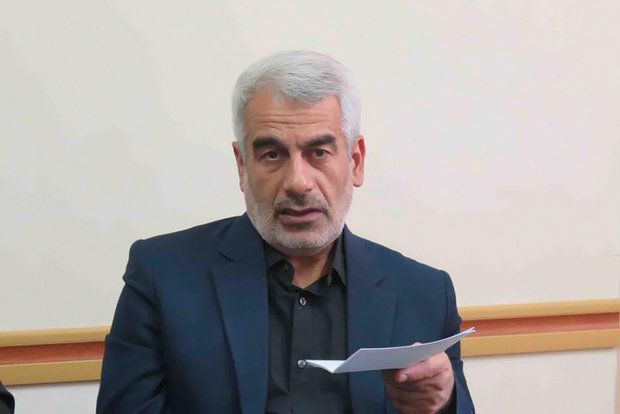 “The US is an occupier, and it should leave the region as soon as possible,” Member of National Security and Foreign Policy Committee of Iranian Parliament Mohammad Ebrahim Rezaei said, Eurasia Diary reports citing Mehr News.

“The Americans only understand the language of force; they bring nothing but destruction and harm to the nations and infrastructures of any country they enter,” Rezaei said.

Underlining the need for a collective effort to boot the US from the region, the parliamentarian said, “The Americans pursue long-term goals in the region, and they will not leave the region unless there is a serious resistance against them.”

He called on the regional states to be more aware and put the US under maximum pressure so that it will leave the region in no time.

Rezaei said it is a shame that the US does not respect the integrity and independence of some regional countries, adding, “This is clearly seen in many instances, such as when the US flies its drones over the skies of some countries without notifying them.”

He referred to the US assassination of the top Iranian anti-terror commander, Lieutenant General Qasem Soleimani, saying the martyrdom of the resistance soldiers will make the end of the US presence in the region more imminent.