American expert - Racism is a fundamental to the Western approach to Africa
Read: 2213 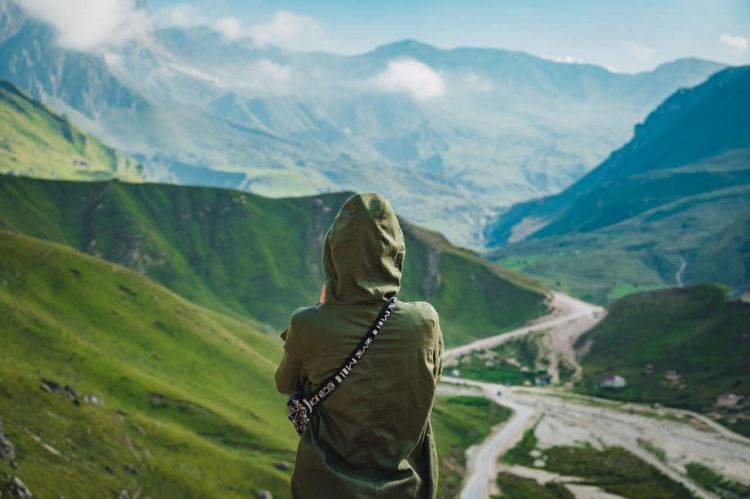 A Mexican journalist Therese Margolis has described Azerbijan's Caucasus, its culture and habitants in her article. Journalist Magolis is one of the journalists who had visited Azerbaijan to observe the early parliamentary elections. However, the charming beauty of Azerbaijan's nature did not miss her attention like many others visiting Azerbaijan and in particular Caucasus.

In her article, the expat traveller and  journalist Theresa Margolis has touched on many aspects including Azerbaijan's tourism infrastructure, historical background reflecting multiculturalism and many ethnic minorities living peacefully in parts of this fascinating country.

Theresa Margolis has published her article in her local the pulsenewsmexico website.

Eurasia Diary is presenting the full article for your kind read. Tourism is a relatively new industry in Azerbaijan.