An artillery attack on a second US military convoy in Syria
Read: 789 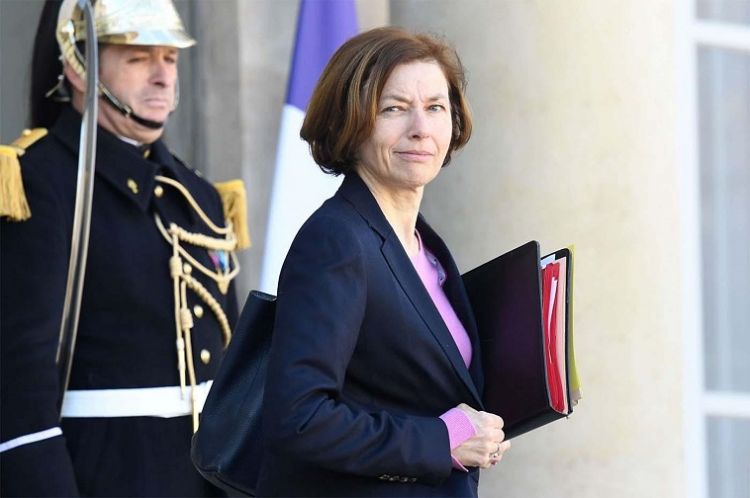 France will support fellow EU member states Greece and Cyprus in their disputes over maritime zones and energy resources in the Eastern Mediterranean, according to the French minister of defense, Eurasia Diary reports citing European views.

“France intends to stand by Greece and help it to confront multiple tensions in the Aegean and the eastern Mediterranean,” French Defense Minister Florence Parly told To Vima newspaper in an interview, as cited  by Reuters.

“France supports Greece and Cyprus on the issue of respecting their sovereignty in maritime zones and condemns, together with its European partners, Turkey’s lack of respect of these fundamental rules,” Parly stated.

Greece and Turkey have been at odds over a wide range of issues, including the delineation of their exclusive economic zones, the possessions of Aegean Sea islands, mineral rights in the Aegean Sea, and the situation in Cyprus.

The Greek-speaking Republic of Cyprus itself has been at odds with Turkey in its own right over Ankara’s plans to drill for oil and natural gas in the waters around the island claimed by the latter as belonging to the unrecognized Turkish Republic of Northern Cyprus.