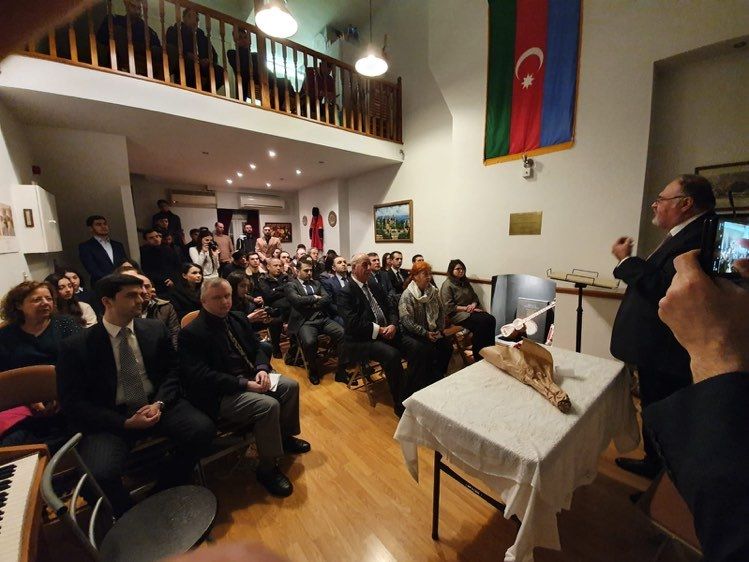 A group of intellectual people, the patriot members of an independent Azerbaijani diaspora in the UK from Azerbaijan, Turkey and UK gathered at the Azerbaijani House in East London to commemorate the Khojaly Genocide.

According to Eurasia Diary, the event was attended by over 70 participants with the lead of the Ambassador of Azerbaijan to the UK H.E. Tahir Taghizade, Academic Tamara Dragadze, Dr Ali Atalar of the Azerbaijani House and the British journalist Neil Watson.

The event started with the opening speech of the Ambassador Tahir Taghizade condemning the Armenian crimes against Azerbaijanis in the 1990s during Garabagh war and in the tragedy of Khojaly. He said the acts of Armenan separatists where hundreds of people brutally killed and tortured can not be justified.

"The occupation of Azerbaijan's territory by Armenia is inadmissible. The Khojaly tragedy that was committed by Armenian armed forces in February 25-26 1992 was an ethnic cleansing against Azerbaijanis. Those criminals have to be prosecuted at the International Court."

The British journalist Neil Watson aslo mentioned the criminals in the Armenian authority of that time who were involved in the organisation of the Khojaly genocide.

"It was the worst single incident of the unresolved Armenian-Azerbaijan conflict, that the architect was Serzh Sargysan, former Armenian Defence Minister and Chairman of the Armenian Security Council, who then became Armenian President from 2008 to 2018. We urge him and other of his accomplice to stand trial for this genocide. It is undeniable that it was a war crime and that Khojaly represents the injustice against the Azerbaijani people. In general, after the Garabagh war around one million people remained displaced in their country and that young conscripts and poor women and children were killed on an almost daily basis.

During the event, videos titled "Why it is a genocide", "The Armenian myths of Khojaly" and "A woman who lost all the members of her family in the Genocide" describing all about the Khojaly crimes were presented for the participants.

Following the event, a piece of Mugham was performed by a tar player from Garabag Rafiq Rustamov as a tribute to the spirits of the Khojaly victims. 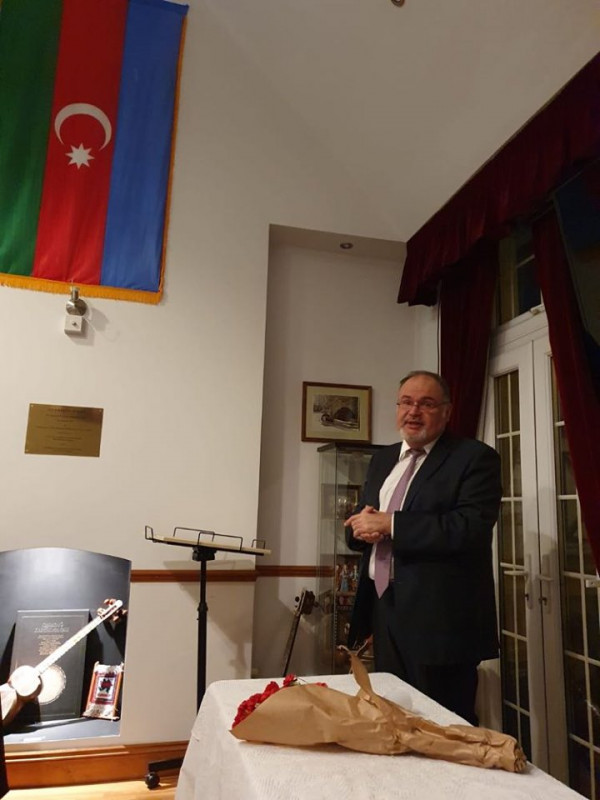 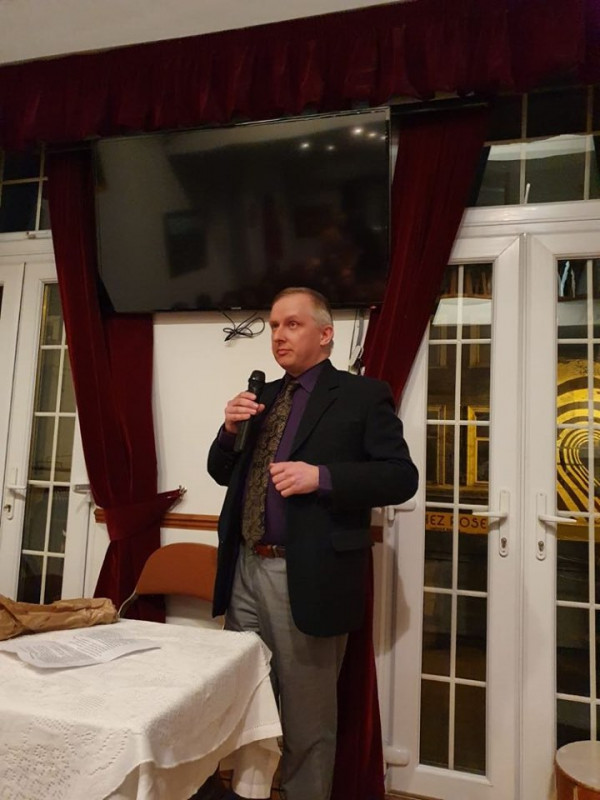 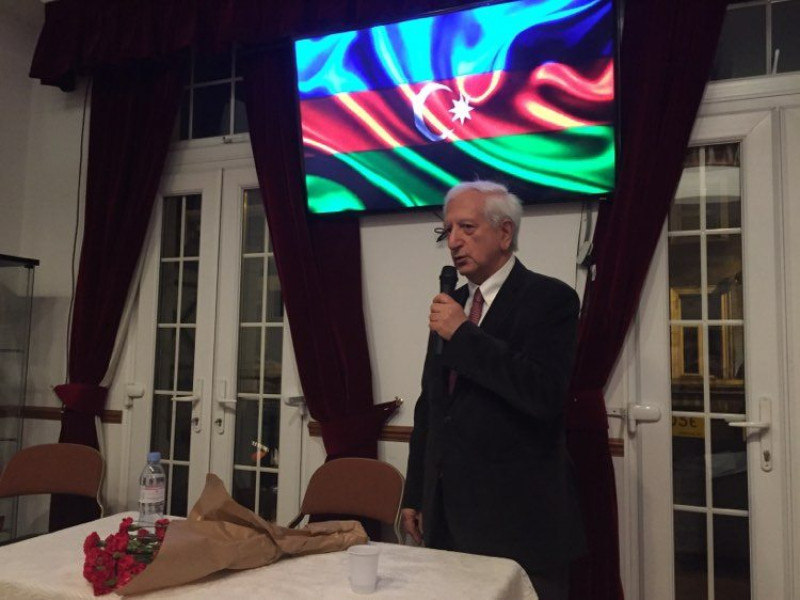 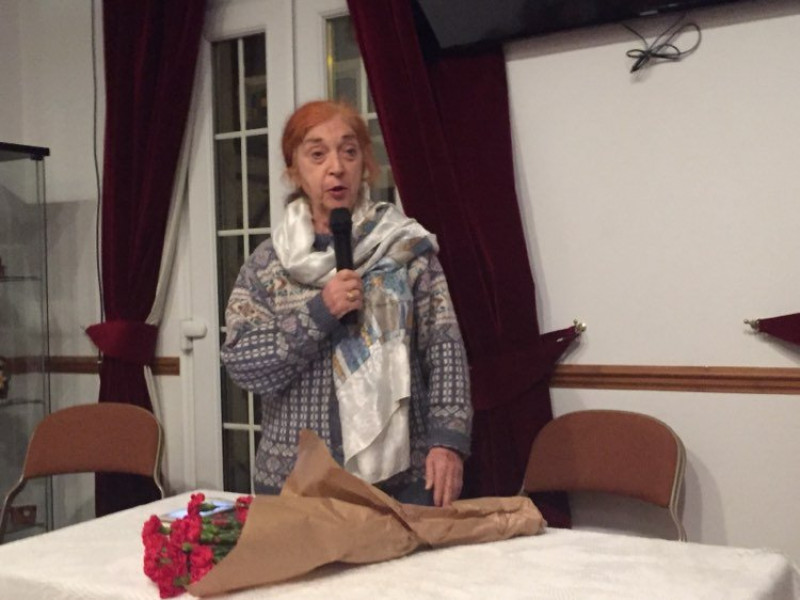