Iran urgently deployed dozens of missile systems on the coast of Strait of Hormuz
Read: 2447

US and its allies characterize Chinese and Russian aid as a political ploy to garner influence - US expert-Exclusive
Read: 1603 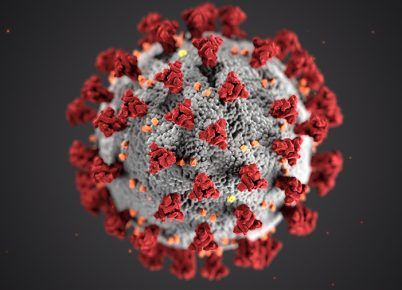 Some experts claim the US F-35 Lightning II is now the world’s most dominant multi-role fighter. If not exaggerated, it was said of tts detection range, geolocation, threat identification, and system response capabilities allowing the jet to precisely fix and destroy the most advanced threats in the world - even according to experts, including every layer of Russia’s latest SA-20 surface-to-air missile (SAM) system.
Despite having several rough edges, it's said the F-35 has now crossed several thresholds that make it the most lethal and cost-effective fighter in or nearing production within the NATO Alliance.  Here is the video comparing two fighter jets and their influences around the world.