Prof. NS. Shenocak - cruelty of some EU states is against the Charter of Human Rights and should be condemned
Read: 848 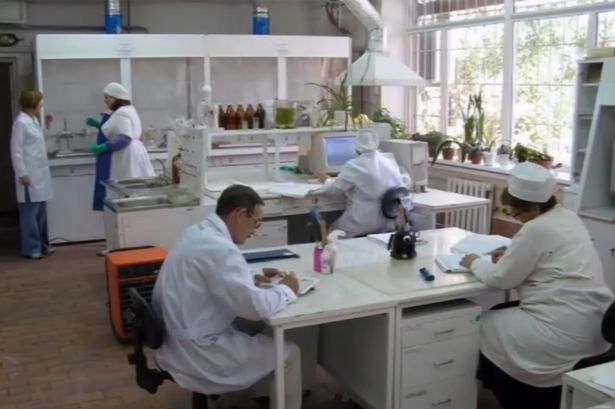 Russia’s sanitary watchdog Rospotrebnadzor has launched tests of a vaccine against the novel coronavirus, according to its website, EDNews reports citing Vestnik Kavkaza.

"In Russia in order to prevent and control the COVID-19 epidemic the State Research Center of Virology and Biotechnology Vector of Rospotrebnadzor has swiftly developed prototypes of vaccines based on six various technological platforms," the watchdog said.

Experts have managed to create vaccines based on broadly used recombinant viral vectors of flu.

"When new vaccines are developed in modern biology it is necessary to carry out in vivo tests on sensitive laboratory animals," Rospotrebnadzor said.

These tests are aimed at defining the most effective dose, its frequency and the methods of application, TASS reported.