US and EU have no desire to lend a helping hand to Italy, however China and Russia give life support to Italians - -American Expert
Read: 6754 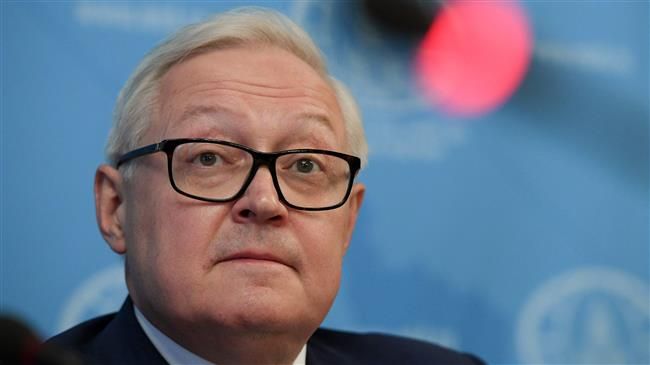 Moscow has called on Washington to abandon its unilateral sanctions against Iran amid the coronavirus pandemic, EDNews reports citing Press TV.

"We called and are calling on the United States to abandon the inhumane practice of applying unilateral sanctions against Iran, which has an acute shortage of means to solve urgent health issues in the current situation of the spread of the coronavirus," Russian Deputy Foreign Minister Sergei Ryabkov said on Saturday.

The Russian official said the US knew the difference between one-off deliveries of humanitarian aid and Iran’s lack of the ability to receive its export revenues, which are important for the financing of relevant programs, due to many years of the US' unprecedented harsh sanctions pressure.

"Nevertheless, the US officials, including senior ones, do not disdain the obvious distortion of this indisputable fact, pursuing their own geopolitical goals, which we understand," he added.

Over the past few weeks, calls have been growing on the world stage for the US to lift its illegal sanctions, which have severely affected Iran’s healthcare systems at a time when all countries are trying to join forces against the pandemic.

Earlier this week, China had also urged the US to remove the sanctions against Tehran, as they hamper the country's efforts to contain the outbreak.

However, in defiance of the global calls, US Secretary of State Mike Pompeo on Tuesday announced a new round of sanctions against Iran as part of its so-called "maximum pressure" campaign against the Islamic Republic.