Iran urgently deployed dozens of missile systems on the coast of Strait of Hormuz
Read: 1366

US and its allies characterize Chinese and Russian aid as a political ploy to garner influence - US expert-Exclusive
Read: 1119

Russia sends military doctors to Italy to fight against coronavirus 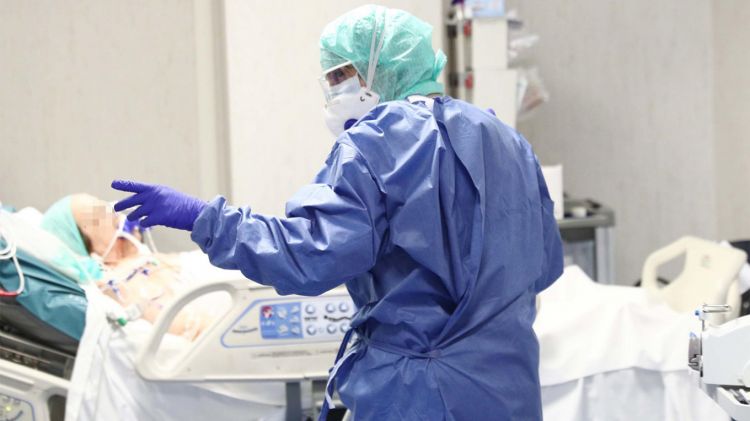 “On instructions from the Supreme Commander of the Armed Forces of Russia, Vladimir Putin, Minister of Defense Army General Sergei Shoigu, instructions have been given to create an air group to expeditiously launch assistance to the Italian Republic in the fight against coronavirus starting March 22,” the Russian Defense Ministry said in a statement

“According to the readiness of the Italian side, the involved air transport aircraft of the Russian Aerospace Forces will deliver 8 mobile teams of Russian military virologists and doctors, aerosol disinfection complexes for vehicles and territories, and medical equipment to the republic,” the Ministry of Defense said.

“In response to an appeal from the Italian side, the Russian president confirmed his readiness to promptly provide the necessary assistance and outlined its specific parameters. In particular, it is planned to supply protective equipment, KAMAZ-based mobile systems for aerosol disinfection of transport and territory, medical and other equipment, as well as sending teams of Russian specialists for practical assistance in the most affected areas of the country, which will be delivered through the Ministry of Defense with the involvement of etov aerospace forces of the Russian Federation “, said the Kremlin press service.

In Russia, 53 cases of coronavirus were detected per day, a total of 306, the operational headquarters said on Saturday.