'US is trying to settle score with China' - Russian Diplomat slams US attempt of bringing up Hong Kong at UNSC
Read: 532

There is no power structure in the world that can deal with issue of this scale - Armenia PM to people
Read: 455 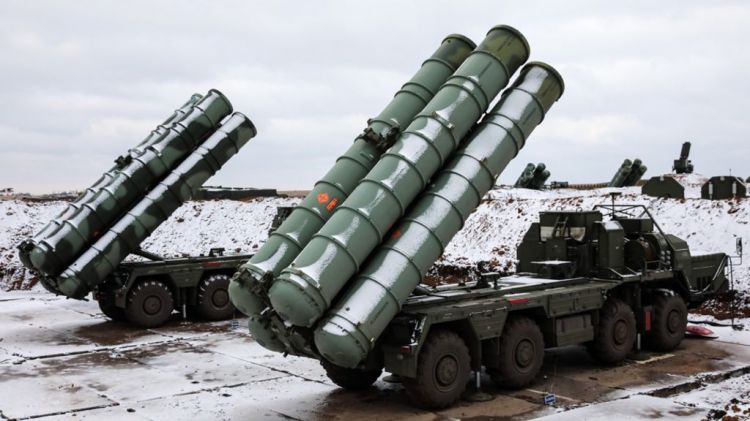 The personnel of the anti-aircraft missile regiment stationed in the Primorye Region struck hypersonic targets with S-400 systems during the drills at the Telemba training range in Buryatia, the press office of Russia’s Eastern Military District reported on Friday, EDNews reports citing TASS.

"During the live-fire exercise, over a dozen targets simulated by Armavir target missiles and Favorit smart hypersonic [target] missiles were destroyed. All the targets were hit," the press office said in a statement.

Before the start of the firings, the anti-aircraft gunners passed qualification tests to be admitted to the combat launches. Following the results of the drills, the regiment got the ‘excellent’ mark," the statement says.