Russian fighter jet shot down a US drone near Khmeimim air base in Syria
Read: 5665 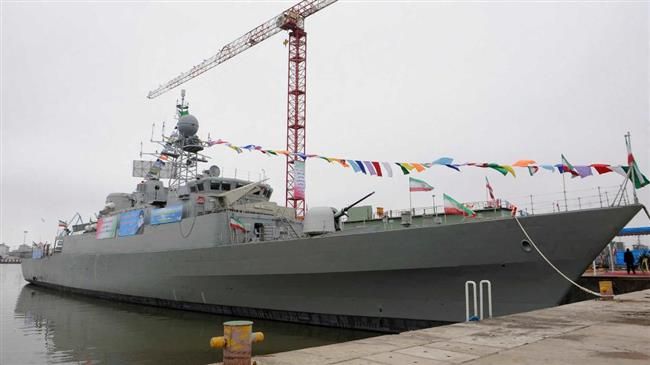 Iran’s Defense Ministry says that the country is planning to start the construction of a 6,000-ton destroyer this year and that it has the ability to produce nuclear-powered submarines, EDNews reports citing Press TV.

Speaking in an exclusive interview published by the Mehr News Agency on Friday, Rear Admiral Amir Rastegari, head of Defense Ministry's Marine Industries Organization, said the destroyer will be a trimaran ship – a vessel consisting of multiple hulls – equipped with “very special capabilities”.

“This destroyer will extend the capabilities of the Iranian Navy for longer operations in the seas with very special defensive and offensive capabilities,” Rastegari said.

The ship can “conduct operations for at least two months without docking for supplies”, he added.

Rastegari expressed hope that the construction of the vessel is expected to start this year.

“Submarines are a vital asset in naval conflicts and their production is a matter of state-of-the-art technology across the world,” Rastegari said, adding that Iran has the capability to produce nuclear submarines.

“Thankfully we have acquired such a knowhow and capability,” he said, adding, however, that “we have not yet received orders" to produce nuclear submarines.

The rear admiral stressed that the production of nuclear-powered submarines does not go against Iran's commitments to the 2015 nuclear deal.