Pentagon says about 14 Russian-made warplanes could be on Libya’s territory
Read: 766 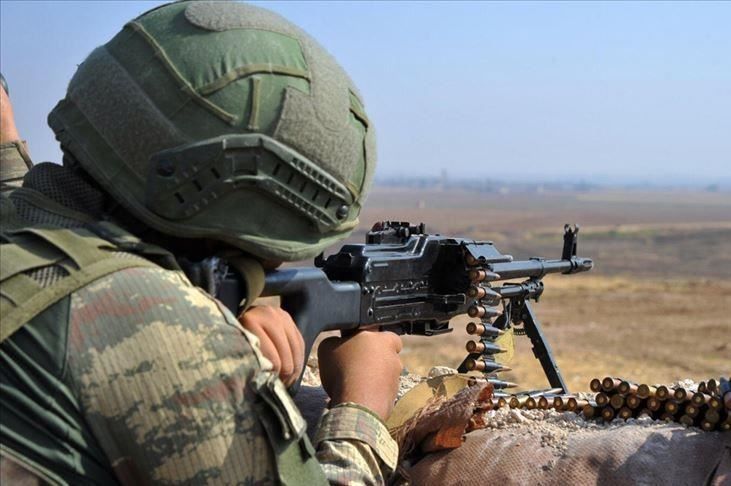 "One PKK/YPG terrorist was neutralized after harassing fire at the Operation Euphrates Shield zone, while the other eight terrorists were neutralized by our gallant commandos for attempting to infiltrate the Operation Peace Spring zone," the ministry said in a tweet.

Since 2016, Turkey has launched a trio of successful anti-terrorist operations across its border in northern Syria to prevent the formation of a terror corridor and enable peaceful settlement by locals: Euphrates Shield (2016), Olive Branch (2018), and Peace Spring (2019).

In its more than 30-year terror campaign against Turkey, the PKK -- listed as a terrorist organization by Turkey, the U.S. and EU -- has been responsible for the deaths of 40,000 people, including women, children, and infants. The YPG is the PKK’s Syrian offshoot.