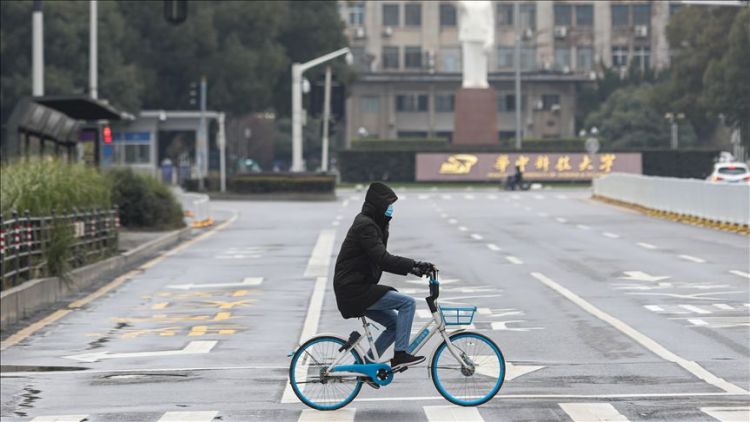 Chinese authorities in Wuhan, where the novel coronavirus first emerged, have tested more than half of the city’s population for COVID-19 in the last 10 days, local media reported Monday, EDNews.net reports citing Anadolu Agency.

Citing health authorities, the state-run Xinhua news agency reported that over 6.5 million tests were conducted to screen for coronavirus infections in the city, with a population of around 11 million.

The tests were conducted between May 14 and 23.

The novel coronavirus has spread to at least 188 countries and regions. The US, Russia, Brazil and several European countries are currently the hardest hit.

The pandemic has killed nearly 345,000 people worldwide, with more than 5.46 million confirmed cases and recoveries exceeding 2.19 million, according to figures compiled by Johns Hopkins University of the US.