Iranian delegation due in Afghanistan to probe Harirud incident 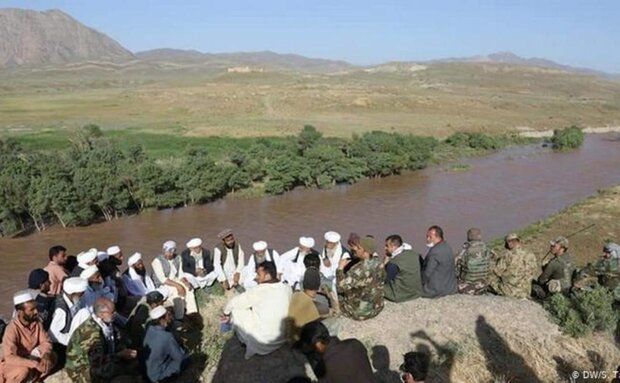 A high-ranking Iranian delegation will arrive in Kabul today to conduct investigations on Harirud incident, which lead to the death of a number of Afghan migrants near the Iran-Afghanistan border in early May, EDNews.net reports citing Mehr News.

On May 1, some claims surfaced in media reports that Iranian border guards had tortured and thrown as many as 57 Afghans into the Hari River (Harirud) in western Herat province to prevent their illegal entry into Iran. The Khaama Press News Agency said at least 23 of them drowned in Harirud.

Tehran has roundly rejected the claims, saying the incident took place on the Afghan side of the border and Iranian forces had no role in the incident.

Iran has extensive evidence that the incident has not happened on its borders. According to Iran’s Foreign Ministry Spokesman Seyyed Abbas Mousavi, the confirmed reports received from the border guards of the Islamic Republic of Iran show that such an incident has not occurred on the mentioned date and location. He noted that Iran has not been associated with Afghan migrants and the claims of transferring people to camps or inhumane treatment are completely baseless. He added that due to weather conditions of the region, not a single Afghan citizen entered the territory of the Islamic Republic of Iran on that date.

The two countries have agreed to hold joint meetings to discuss the matter.