Ex-PM Medvedev speaks about his relations with Putin
Read: 750 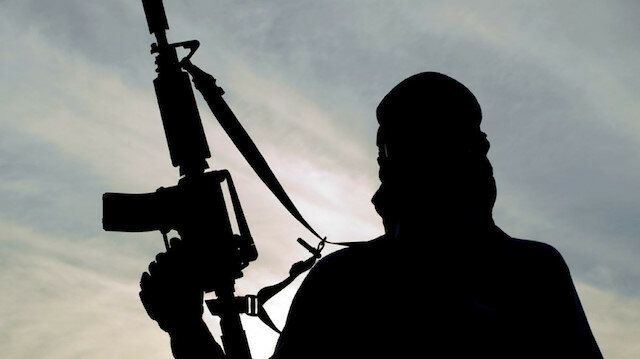 Clashes erupted between Iranian border guards forces and armed groups in the countryside of Sardasht town in West Azerbaijan Province.

The clashes resulted in the killing of three soldiers, along with a large number of militants, the news agency reported without disclosing further details.