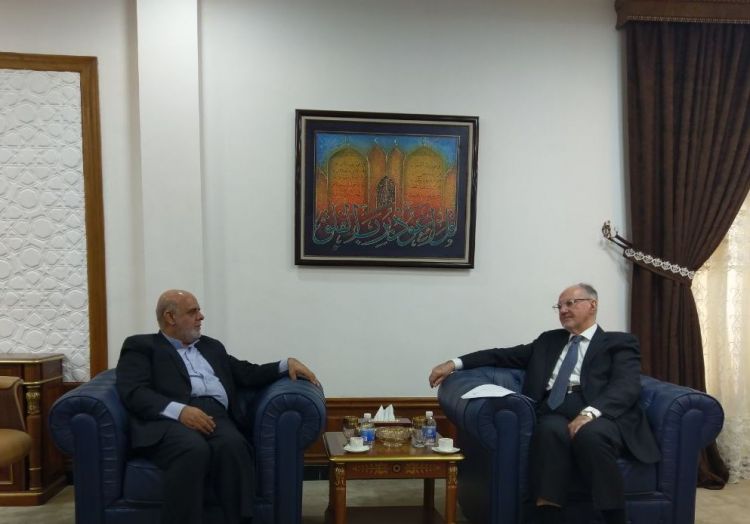 In a meeting with Iraqi official, Masjedi extended his congratulations on the Iraqi minister's new appointment and delivered an invitation from Iranian Minister of Economic Affairs and Finance Farhad Dejpasand to him to visit Iran.

Allawi expressed gratitude for invitation from his Iranian counterpart and he expressed hope that he would pay a visit to the Islamic Republic of Iran in the near future at the head of a trade and economic delegation.

Economic relations between Iran and Iraq have expanded and the volume of trade has increased in recent years.