'At best, vaccine will be found in 9 months, while at worst virus will spread again' - UN Secretary-General says
Read: 493 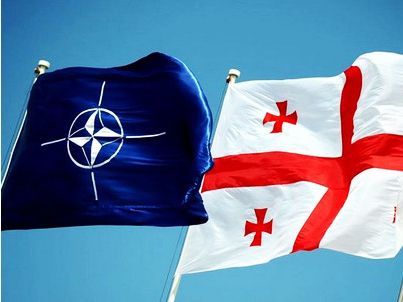 The Ministry of Defense of Georgia will obtain NATO-standard hardware to replace some of the current equipment used by the Georgian Defense Forces (GDF), Trend reports via Georgian media, EDNews.net reports citing Trend.

Minister of Defense of Georgia Irakli Garibashvili praised the crucial work of GDF troops manning checkpoints to quarantine zones and screening traffic in and out of coronavirus-affected locations, but added the effort had revealed technical problems with their equipment.

"One of the first issues we are working to solve this year is updating GDF hardware. In particular, we have plans to buy hundreds of new special hardware - NATO-standard, produced by European brands - for replacing current equipment, so that the army can efficiently deal with problems," Garibashvili said.

As he noted, 1.7 million vehicles disinfected at checkpoints, in addition to 2,5 million citizens screened by military medics to reveal fever as a precautionary measure for identifying possible COVID-19 traces.

In 1994, Georgia joined the NATO Partnership for Peace (PfP) program and since 1996, the country has been actively participating in training and exercises within program.