What is happening in Ukraine? - A sharp answer to Putin who threatens to use nuclear weapons
Read: 170 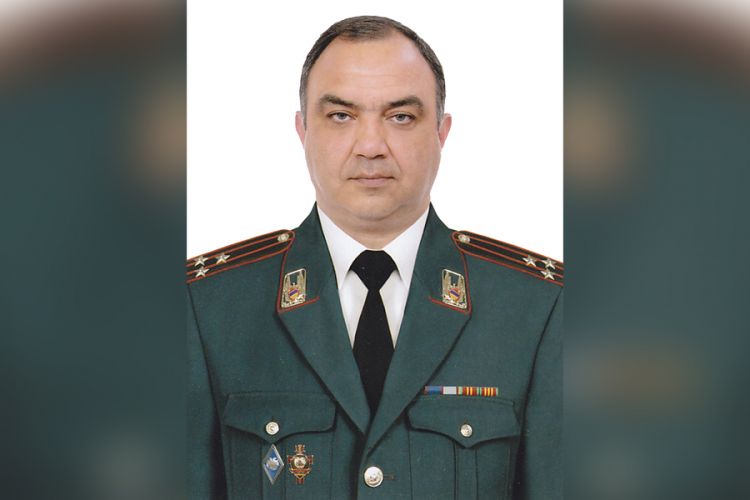 When Vahe Ghazaryan was appointed deputy police chief in 2019, the media released information stating that Vahe Ghazaryan is from Tavush Province and Nikol Pashinyan’s childhood friend.

Vahe Ghazaryan was born in 1974 in Ijevan. He graduated from the Faculties of Economics and Law at Yerevan State University, has served in the Armed Forces of Armenia and has held various positions in the Police of Armenia.

By the presidential decree dated May 22, 2019, he was appointed Commander of the Police Troops of Armenia and Deputy Chief of Police.

He has been awarded medals and badges of the Police of Armenia.

He is married and has one daughter and two sons.