What does withdrawal of US troops from Iraq mean? - American military expert explains
Read: 694 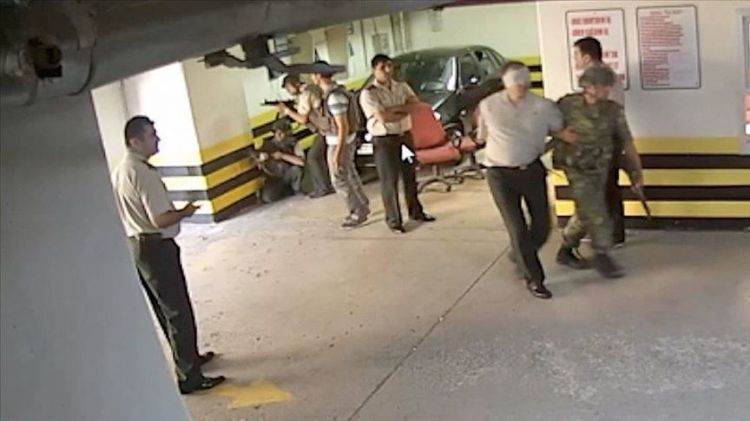 Ankara’s Heavy Penal Court no: 23 handed down the sentences in the case, concerning the defendants’ illegal actions at the Turkish Gendarmerie Command in the capital Ankara during the coup bid.

In addition to the 86 aggravated life sentences, the court also handed out life sentences to 35 others, also for attempting to overthrow the constitutional order.

In the same case, former Col. Erkan Oktem, who injured then-Counter-Terrorism Department head Turgut Aslan the night of the coup bid, was sentenced to nine aggravated life sentences plus 20 years for murder in the first degree and attempted murder.

FETO and its US-based leader, Fetullah Gulen, are accused of orchestrating the defeated coup of July 15, 2016, which left 251 people martyred and nearly 2,200 injured.