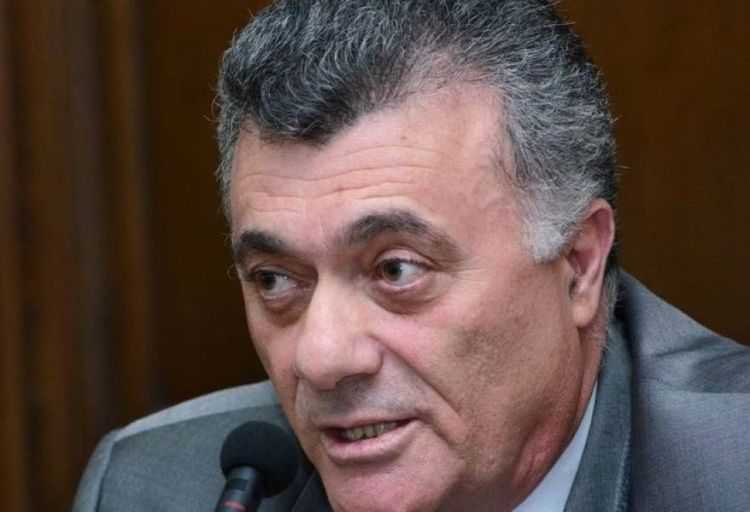 Opposition figure Ruben Hakobyan, who is also a member of Vernatun Club has been called to the National Security Service of Armenia. EDNews.net reports citing News.am.

According to Hakobyan, the reason for being summoned to the NSS is his speech during Friday’s rally outside the Constitutional Court, during which he had stated that [PM] Nikol Pashinyan should be fought with his own methods, even by breaking into the Public Radio building, as Pashinyan had done.

Ruben Hakobyan had also noted yesterday that a crawling coup was taking place in the country.