US sold powerful radar systems to Saudis as part of missile defense in the region | Eurasia Diary - ednews.net 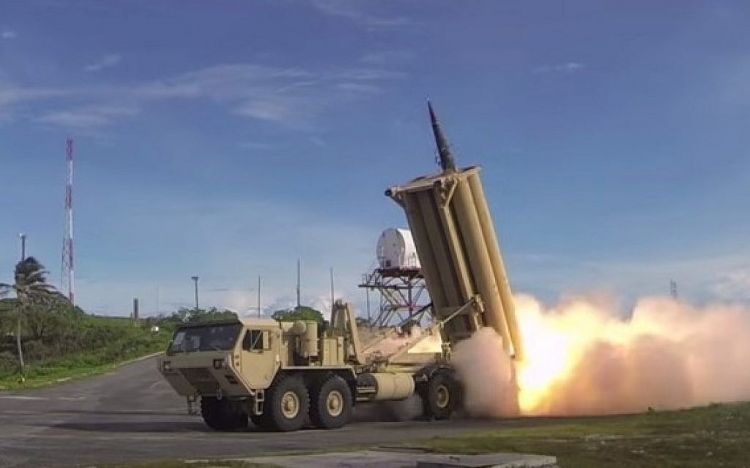 US military-industrial company Raytheon has won a tender for more than $ 2.2 billion in supplies of military equipment and equipment to Saudi Arabia, EDNews.net reports citing Bulgarian Military News.

Under the contract, Raytheon will provide Riyadh with seven radar surveillance stations and spare parts for radars, as well as carry out a number of other rearmament works for Saudi Arabia.

Work under the contract will take place over the next seven years with an expected completion date of August 31, 2027.

What really the AN/TPY-2 radar system is?

The AN/TPY-2 is a missile defense radar that can detect, track and discriminate ballistic missiles. It operates in the X-band of the electromagnetic spectrum. This enables it to see targets more clearly and distinguish between an actual menace and non-threats, like launch debris.

In Terminal mode, the radar helps guide interceptors toward a descending missile to defeat the threat. Most notably when operating in Terminal mode, AN/TPY-2 leads the Terminal High Altitude Area Defense ballistic missile defense system by guiding the THAAD missile.