Russian T-14 Armata tank could be transformed into nuclear weapon - US
Read: 780

Ex-PM Medvedev speaks about his relations with Putin
Read: 726 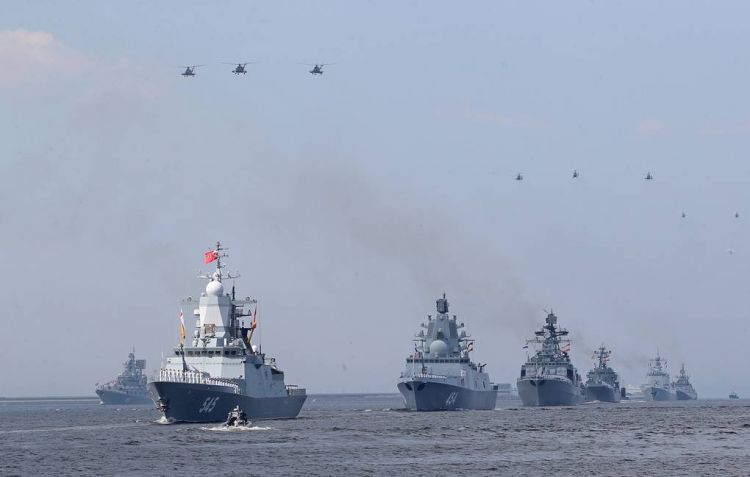 "Overall, the festivities will involve about 200 warships of various classes, more than 100 items of combat hardware, up to 80 aircraft and about 15,000 personnel," the defense chief said.

"We are planning to involve 46 ships, boats and submarines, 42 aircraft and over 4,000 personnel in it," the defense minister specified.

On the occasion of Russia’s Navy Day, naval parades are to be held at the bases of the Navy’s fleets and flotillas in Severomorsk, Baltiysk, Sevastopol, Kaspiysk, Vladivostok and the Russian naval logistics center of Tartus in Syria.

"I am drawing the attention of all commanders to the strict observance of the entire set of anti-epidemic measures to exclude any risks for the health of the parades’ participants," the defense chief stressed.