Russian T-14 Armata tank could be transformed into nuclear weapon - US
Read: 778 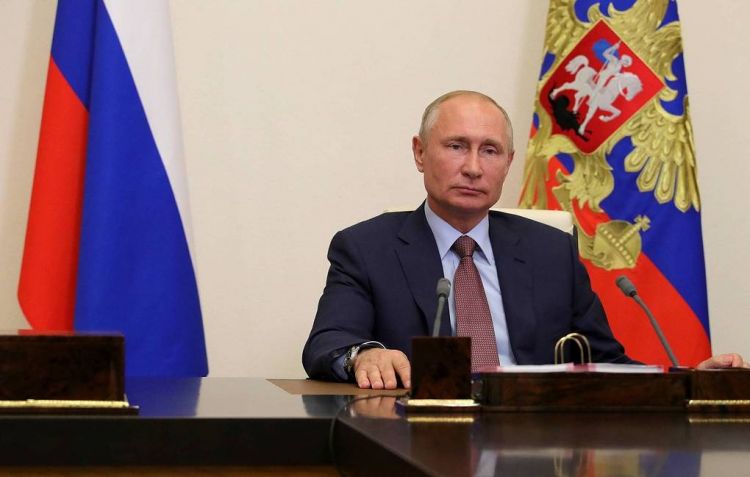 Russian President Vladimir Putin has called on Russians to go and cast their vote on the amendments to the Constitution, emphasizing that every vote counts, EDNews.net reports citing TASS.

"Tomorrow, July 1, will be the main voting day. I implore you, dear friends, to have your say. Every vote is the most important, the most powerful," Putin said in his video address to the nation Tuesday.

The head of state reminded that the vote has been going on for several days already. According to the president, this measure was taken out of concerns for people’s health. He thanked those who have already cast their vote.

He also reminded about his own position regarding the amendments to the basic law.