EU signs off on 15 countries that will be allowed to enter EU when borders open | Eurasia Diary - ednews.net

The loss of the four young men is extremely sad and we share grief of their families – British journalist
Read: 1587

Hubble captured a sculped galaxy that is moving away from us
Read: 416 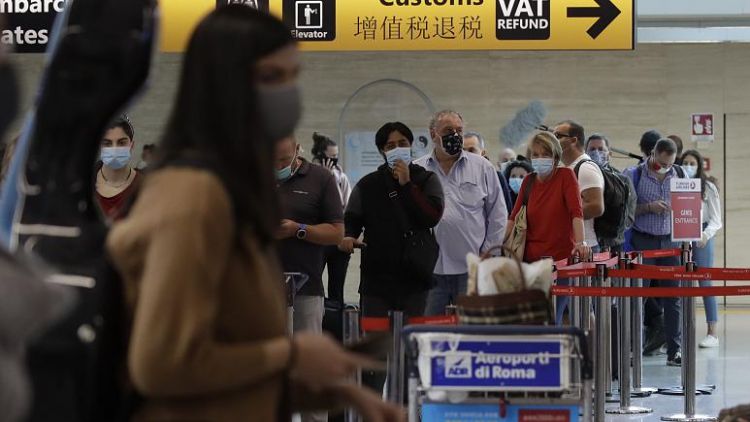 EU member states have agreed to a list of 15 countries that will be allowed to enter when external borders reopen, EDNews.net reports citing Euronews.

An EU diplomatic source confirmed to Euronews that the draft list of 15 countries we reported on Monday has enough votes to pass and that an official announcement is expected later on Tuesday.

The list has already aroused controversy after sources revealed that the United States - the worst-affected country worldwide by COVID-19 with more than 2.4 million cases, is on the latter list.

The full list of countries whose nationals will be allowed to enter Europe according to the draft list is as follows:

China *subject to confirmation of reciprocity