In 2018, Russia and Japan were closest to signing peace treaty
Read: 226 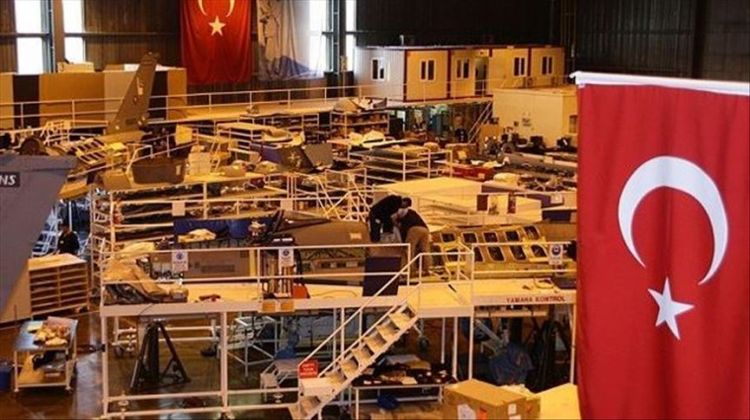 The US will continue to depend on Turkish manufacturing for key parts of F-35 fighter jets through 2022, Bloomberg reported Tuesday, citing a Pentagon official, EDNews.net reports citing Anadolu Agency.

Although Turkey is still banned from buying F-35s after purchasing Russia’s S-400 air defense system, Lieutenant Colonel Mike Andrews, a Defense Department spokesman, said a decision was made in late 2019 "to honor existing contractual arrangements and accept delivery of parts that were already on contract."

Andrews emphasized that the aim is to "avoid costly, disruptive and wasteful contract terminations."

The decision was mentioned in the Government Accountability Office's report in May, the report said.

Andrews added that alternate sources "have been identified for all Turkish-made parts and will be utilized as the Turkish contracts lapse and material is delivered."

Turkey is a global leader in aerospace manufacturing, and 10 Turkish companies were on track to manufacture about $12 billion worth of F-35 parts, including the center fuselage produced by Turkish Aerospace Industries, according to a 2018 analysis by Bloomberg Government.

Turkey's acquisition of the S-400 prompted Washington to remove Turkey from the F-35 fifth-generation joint strike fighter program in July. The US maintains that the system could be used by Russia to covertly obtain classified details on the jet and is incompatible with NATO systems.

Turkey, however, has countered that the S-400 would not be integrated into NATO systems and would not pose a threat to the alliance.