New Zealand mosque attacker to be sentenced on Aug 24 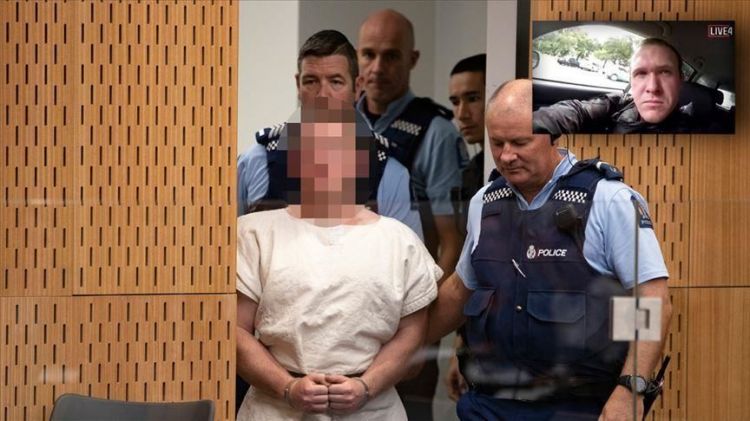 A sentencing date has been set for the Australian white supremacist who carried out the massacre at mosques in Christchurch, New Zealand in 2019, EDNews.net reports citing Anadolu Agency.

The horrific shootings on March 15, 2019 at the Al Noor Mosque and Linwood Islamic Centre during Friday prayers, claiming 51 Muslim worshippers, sent shockwaves around the world.

New Zealand High Court Justice Cameron Mander announced that terrorist Brenton Tarrant will be sentenced on Aug. 24, reported Radio New Zealand, adding that the date had been delayed as victims and their families outside New Zealand could not return to the country due to COVID-19 restrictions.

Mander said that if the victims and their relatives could not return to the country on that date, video conferencing could be used to enable them to take part remotely.

He added that that the sentencing hearing is expected to last three days, but it will take as long as is necessary.

As part of coronavirus measures, New Zealand’s borders remain closed to foreigners, and while citizens and those with permanent residency can return, they face a 14-day quarantine after arrival.

Earlier this year, Tarrant plead guilty to 51 charges of murder, 40 charges of attempted murder, and one charge of engaging in a terrorist act.