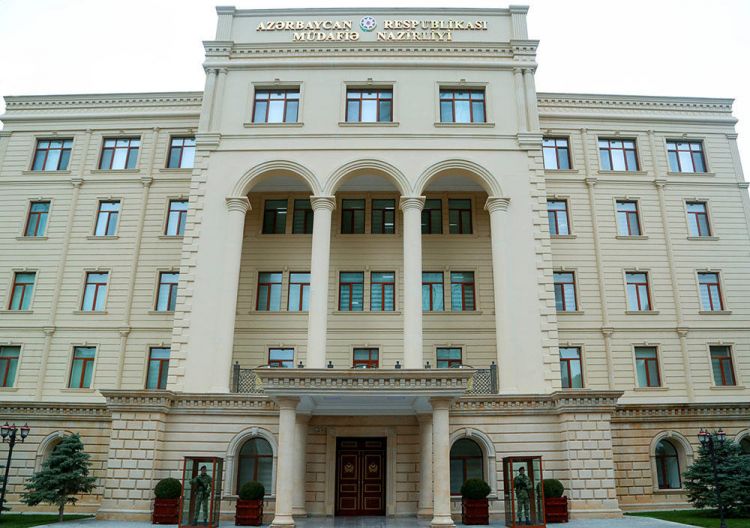 The units of Armenian armed forces have shelled Azerbaijan’s defence positions in the direction of Nakhchivan’s Shahbuz and Julfa regions on the night leading to July 13, the Defence Ministry reported today, EDNews.net reports citing Azernews.

The shelling lasted from 22:45 on July 12 to 00:40 on July 13, the ministry said. The adversary’s use of tracer and incendiary projectiles during a ceasefire violation led to the fire in up to 5 hectares of territory.
The attack was suppressed by retaliatory fire and Azerbaijani troops fully controls the operational situation, the report said.

It should be noted that four Azerbaijani soldiers were killed and four others were injured while repelling Armenia attack on the state border in the direction of Tovuz on July 12 and on the night leading to July 13. Armenian forces used artillery in an attempt to seize Azerbaijan’s military post on the border but retreated after Azerbaijan’s response. The Azerbaijani armed forces destroyed a stronghold, bombshells, vehicles and servicemen on the territory of the Armenia’s military unit during the battle overnight and are in full control of the operational situation.