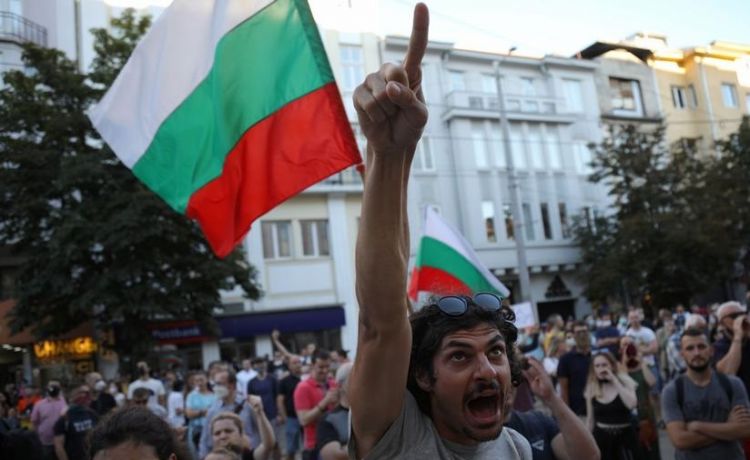 The protests that have erupted across Bulgaria over the past several days began on a small beach on the Black Sea coast. Hristo Ivanov, one of the leaders of the small centrist political party Democratic Bulgaria, attempted to access the public beach on July 7, EDNews.net reports citing Deutsche Welle.

He was prevented from doing so by National Protection Service (NSO) officers. The officers were guarding the nearby mansion of Ahmed Dogan, a former leader of the Movement for Rights and Freedoms (MRF) party.

Ivanov claims that the government of conservative Prime Minister Boyko Borisov has allowed Dogan to take possession of the public beach, which according to the Bulgarian constitution belongs to the state. He also accused Borisov of allowing Dogan to use the services of the NSO at the Bulgarian taxpayers' expense. Dogan currently holds no public post.