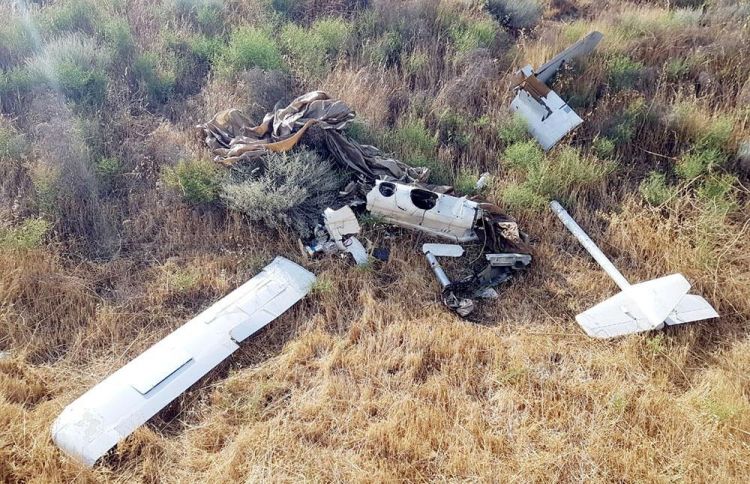 The ministry said that on July 16 in the morning, the units of the armed forces of Armenia, using the UAV, attempted to carry out a reconnaissance flight over the positions of the units of Azerbaijan Army in the direction of the Tovuz district of the Azerbaijan-Armenia state border.
“Due to the vigilance of our units, the enemy’s UAV was immediately detected and destroyed, the ministry said.

Eearlier, head of the press office of Azerbaijan’s Defense Ministry Vagif Dargahli denied as “fake” Armenian Defense Ministry’s claim that 13 Azerbaijani UAVs have been allegedly shot down during the fighting in the Tovuz direction.

"We declare that all UAVs owned by units of the Azerbaijani army are in service, and none of them were shot down," Darghli told Trend.