Azerbaijan has right to use its armed forces to take back its legally acknowledged territory - British journalist
Read: 2092 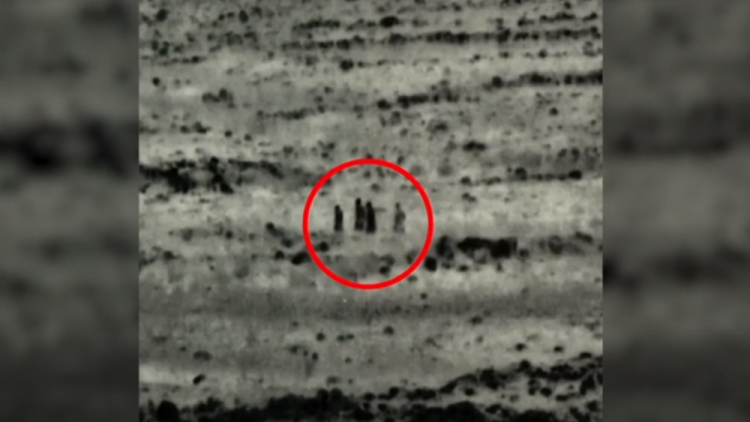 The Israeli army said Monday it had killed four men laying explosives at a security fence along the Israeli-occupied sector of the Golan Heights, adjacent to Syrian-controlled territory, EDNews.net reports citing AFP.

"They were inside Israeli territory but beyond the fence," military spokesman Lieutenant Colonel Jonathan Conricus told journalists in a telephone briefing.

"Our estimate is that all four were killed," Conricus said in English, adding that there were no Israeli casualties.

Tensions are already high between bitter rivals Israel and Syria.

Israel did not directly blame Syrian forces for the munitions fire, but said it held the Damascus government responsible.

Several Israeli media outlets reported that the military actions were in response to an increased threat from the Iran-backed Lebanese Shiite group Hezbollah, which has a significant presence in Syria.

Last month, five Iran-backed fighters were killed in an Israeli missile strike south of Damascus, according to Britain-based monitoring group the Syrian Observatory for Human Rights.

Conricus said Israeli troops were early Monday searching the area of the incident for clues but that he could not immediately link the overnight attack to the Lebanese group or its sponsors in Tehran.

"We do not know at this stage and we cannot confirm a link between this terrorist squad and Hezbollah or Iranians," he said.

"We know that there are many different factions operating on Syrian soil."

The Syrian Observatory said it was "likely", but it could not be confirmed, that the attackers were from the Syrian Resistance to Liberate the Golan -- a Hezbollah-linked group formed more than six years ago to launch attacks against Israel in the disputed area.

Conricus said that Israel's Maglan commando unit had been deployed at the attack site for several days.

"We spotted irregular night-time activity in this specific location for the past week and we had a commando unit deployed in the area," he said.

He added that for Israeli civilians on the Golan Heights, normal life was uninterrupted during the incident.