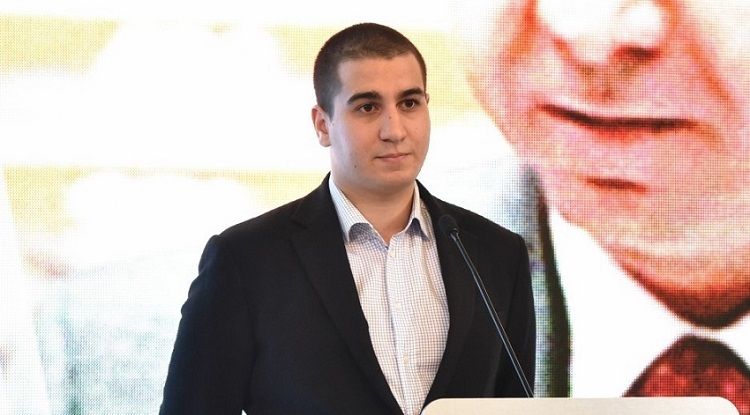 Nino Kadagidze, the mother of Busa Zhvania, has asked pardon for the incident and stated that ‘my son deserves to be punished, but I think that the punishment (for premeditated murder, which is up to 15 years in prison) is too strict.’

She also said that ‘I wish I were in the place of Levan Topadze. It is the same, and even more pain for me as for the Topadze family.’

The defendant was asking to be released on 50,000 GEL bail which was denied by the court.

The Prosecutor’s Office says that Busa Zhvania stabbed Topadze in his own home on August 2.

Zhvania also suffered from a light wound but he was able to attend today’s trial.

Topadze, with four wounds, was operated on and his health condition is satisfactory, doctors say.

The motive has not been identified by officials so far. However, Gogi Topadze, the grandfather of Levan Topadze, mentioned it could have happened because of a woman.

Georgian media outlets report that the confrontation between Topadze and Zhvania started because of a girl, at a festival in Mtatsminda district of central Tbilisi where Topadze appeared with Zhvania’s ex-girlfriend.