Trump says US will send additional aid to Lebanon 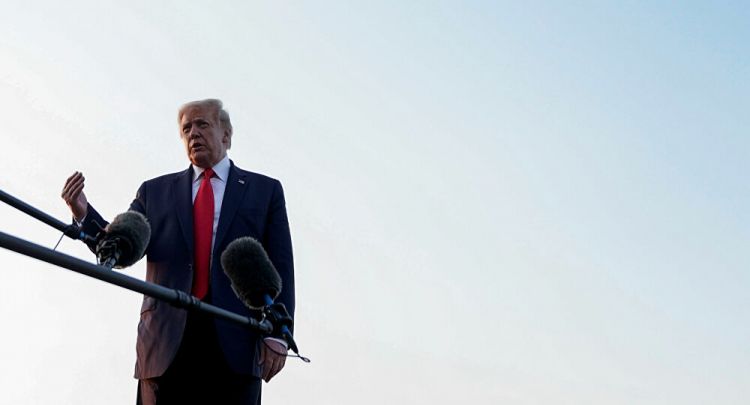 President Donald Trump announced on Sunday that the United States will be sending additional planes with aid to Lebanon following the recent powerful and deadly explosion in Beirut.

On Saturday, the US president said he informed the Lebanese government that three US aircraft were en route with medical supplies and first responders. He also said the US stands ready to assist in the investigation into the accident.

Had a lengthy discussion this morning with President Macron of France concerning numerous subjects, but in particular the catastrophic event which took place in Beirut, Lebanon...

Beirut was hit by a massive explosion on Tuesday, killing at least 158 people and injuring over 6,000 more, while many bodies have been still not been identified. Significant damage has been done to the city, with dozens of buildings damaged or fully destroyed as a result of the accident.

According to the city's authorities, the blast was caused by 2,750 tonnes of ammonium nitrate, confiscated by the customs services in 2014 and stored in the port since then.

Multiple countries have offered Lebanon help to deal with the consequences of the blast.