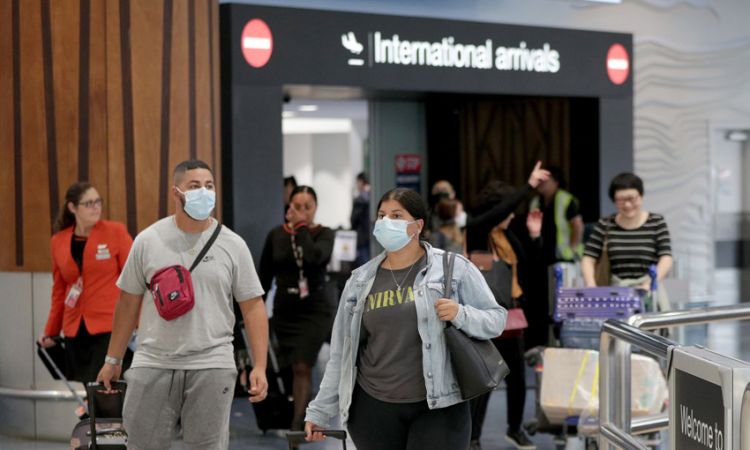 New Zealand Prime Minister Jacinda Ardern said Tuesday that authorities have found four cases of the coronavirus in one Auckland household from an unknown source, the first reported cases of local transmission in the country in 102 days, EDNews.net reports citing Asociated Press.

Ardern said Auckland, the nation’s largest city, will be moved to Alert Level 3 from midday Wednesday through midnight Friday, meaning that people will be asked to stay at home, while bars and many other businesses will be closed.

“These three days will give us time to assess the situation, gather information, make sure we have widespread contact tracing so we can find out more about how this case arose and make decisions about how to respond to it once we have further information,” Ardern said at a hastily called news conference late Tuesday.

“I know that this information will be very difficult to receive,” Ardern said. “We had all hoped not to find ourselves in this position again. But we had also prepared for it. And as a team, we have also been here before.”

She said that traveling into Auckland will be banned unless people live there and are traveling home.

She said the rest of the country will be raised to Level 2 through Friday, meaning that mass gatherings will be limited to 100 attendees and people would need to socially distance themselves from each other.