The similar destinies of Cyprus and Karabakh in the globalised world
Read: 319

Lukashenko arrives in Sochi for talks with Russian president 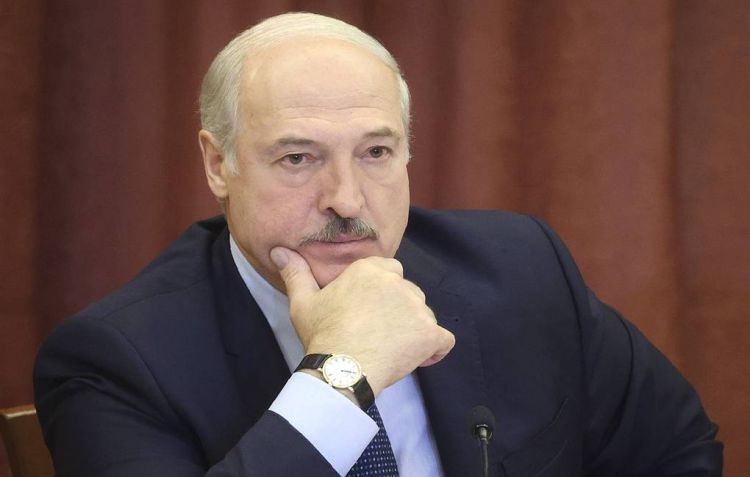 This is Lukashenko’s first visit abroad after the presidential election that was followed by mass protests.

The Kremlin press service reported that the leaders plan to discuss key issues of further development of Russian-Belarusian relations of strategic partnership and alliance. "A special focus will be placed on the implementation of major joint projects in the trade-economic, energy and cultural-humanitarian spheres, as well as the prospects for promoting integration processes within the Union State," the Russian leader’s press service noted.

According to Lukashenko, it is planned to dot the i's on the most sensitive issues for the two countries during his meeting with Putin.

The Belarusian President visited Russia and met with Putin on June 30 at the unveiling of the Rzhev memorial in the Tver Region. A couple of days earlier he had attended the victory parade in Moscow. He visited Sochi most recently this February.

The presidential election in Belarus was held on August 9. According to the Central Election Committee, Alexander Lukashenko got 80.1% of the vote. Svetlana Tikhanovskaya was second with 10.12%, she refused to recognize the election results and later participated in the creation of the Coordination Council of the Belarusian opposition. Immediately after exit poll results were announced, mass protest rallies erupted in the country which in the early days were accompanied by clashes between protesters and law enforcement forces. The opposition is urging to continue the protests, while the authorities state the necessity to stop the unauthorized rallies.