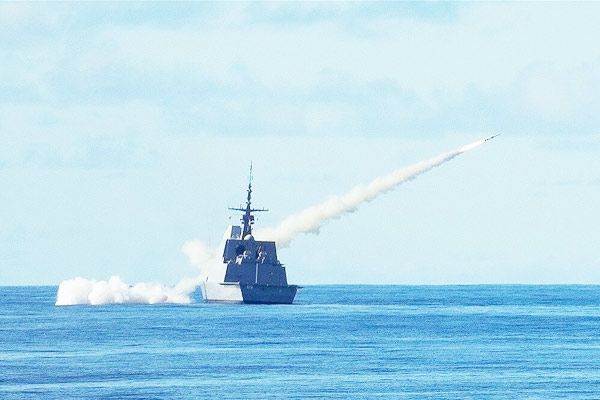 "Last week, a new missile system of a type ‘sea-to-sea’, developed by the IAI conglomerate, successfully passed a test. This system will enforce the superiority of Israel’s maritime forces," the service said in a statement.

The system has more accurate offensive capabilities, as well as improved attack range and flexibility, the statement read, noting that it would be installed in an arms complex of Israel’s Saar 5- and Saar 6-class naval multi-purpose corvettes.