What Armenians are doing in Nagorno-Karabakh is contrary to International Law - Expert
Read: 389

We will never allow the establishment of a second Armenian state on the territory of Azerbaijan - Ilham Aliyev
Read: 388

“A hand grabbed my leg, I saw it was my daughter…” - our resident who suffered from the Armenian attack - PHOTOS
Read: 275 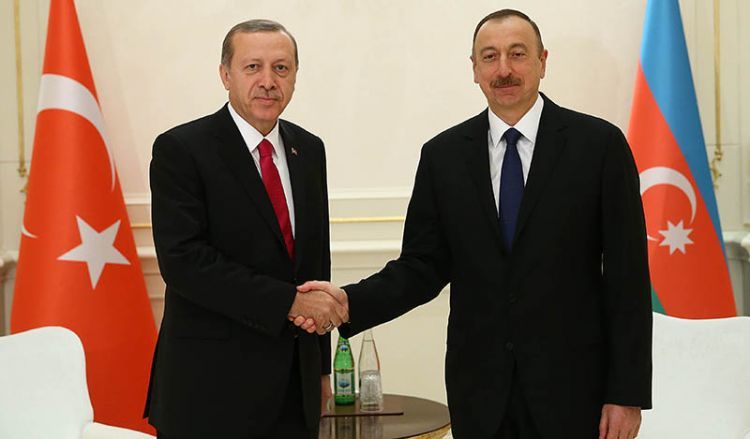 On September 27, President of the Republic of Turkey Recep Tayyip Erdogan called President of the Republic of Azerbaijan Ilham Aliyev.
Eurasia Diary reported citing the Presidential Administration's press service, Turkish President expressed his condolences to the head of state and the people of Azerbaijan in connection with the death of Azerbaijani civilians and servicemen as a result of the Armenian military provocation, and asked God to bless them,. Recep Tayyip Erdogan stressed that Turkey stands by Azerbaijan today.
Expressing gratitude for the condolences, the head of state praised the Turkish President's constant support to Azerbaijan in conflict with Armenia.
President Ilham Aliyev has today briefed on the events on the frontline as a result of Armenia's military provocation against Azerbaijan.
The heads of state expressed confidence that relations between friendly and brotherly Azerbaijan and Turkey would continue to develop successfully.