Parliament elections are held in Georgia 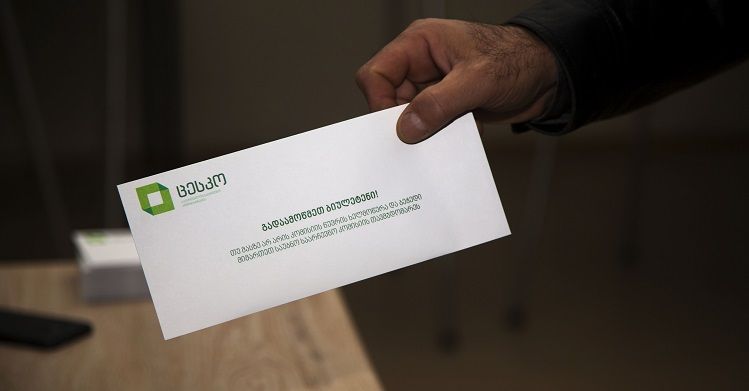 Georgians are heading to the polls today to elect the country’s 10th national legislature since independence from the Soviet Union back in 1991, Georgian Agenda reports.

All polling stations around the country have been opened without any problems, the Georgian Central Election Commission has stated earlier today.

For the first time, the elections will be held per a mixed electoral system, with 120 members of parliament (MP) to be elected via party lists and the remaining 30 running in single-member majoritarian districts.

An election bloc or party which receives less than 40.54 per cent of votes (less than 76 seats in the 150-member parliament) in the proportional elections will not be able to form a government.

Unlike previous elections, the parties which will receive at least one per cent of total votes will be allowed into parliament.