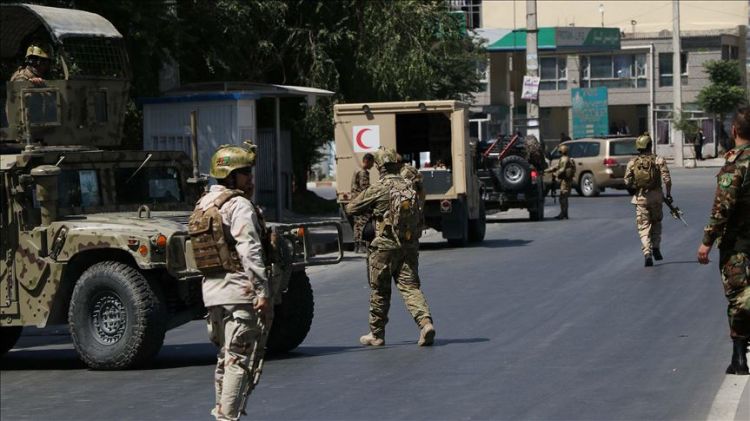 The capital of Afghanistan, which has been witnessing rocket attacks and magnetic IED explosions since yesterday, also witnessed two explosions on Sunday morning, Mehr News reports.

The first explosion happened in Hese Awal area in the north of Kabul at around 6:10 am local time in which a civilian vehicle was targeted by a magnetic IED blast. The driver of the vehicle was wounded in the blast, police said.

Eyewitnesses said four people were wounded in the blast.

The second explosion happened on the airport road in which an army vehicle was targeted by an IED explosion. Police said the explosion had no casualties.

On Saturday morning, at least 23 rockets landed in various parts of Kabul just one hour after two IED explosions in the city.

The Interior Affairs Ministry said eight people were killed and 30 more were wounded in the rocket attacks and blasts.

Meanwhile, in three similar incidents in Kabul yesterday, seven people lost their lives due to the explosion of a magnetic explosion.

Kabul was also hit by 23 rocket attacks yesterday. One of the rockets damaged part of the courtyard of the Iranian embassy in Kabul. ISIL claimed responsibility for the rocket attacks.