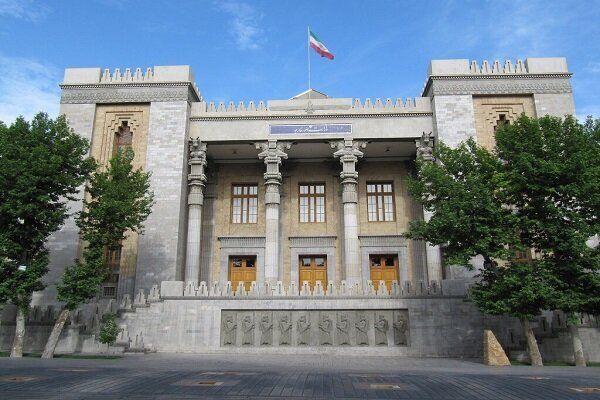 “Reality check: YOU are destabilizing OUR region. Stop protecting criminals who chainsaw their critics and use YOUR arms to slaughter children in Yemen.”

The remarks come as the French minister claimed on Saturday that the JCPOA was not enough and there should be negotiations on Iran’s missile program. Le Drian also accused Iran of destabilizing the region.

“E3 leaders—who rely on signature of OFAC functionaries to carry out their obligations under JCPOA—have done ZILCH to maintain JCPOA,” Zarif added in another tweet. “Remember @EmmanuelMacron's stillborn initiative or UK non-payment of court-ordered debt?”

The Iranian minister highlighted that “JCPOA is alive because of Iran and not E3,” while also mentioning Le Drian in his post.

Tehran has reduced its commitments to the JCPOA in a transparent manner in response to the US’ unilateral withdrawal from the deal. Iran says all these steps are reversible as soon as other parties meet their obligations under the deal that is lifting the sanctions against the country that had been agreed in the 2015-signed JCPOA.

Meanwhile, Tehran has stressed that it will not negotiate on its missile program, describing the program as an essential means to defend the country.