Trump says he is proud to be the first president in decades starting no wars | Eurasia Diary - ednews.net 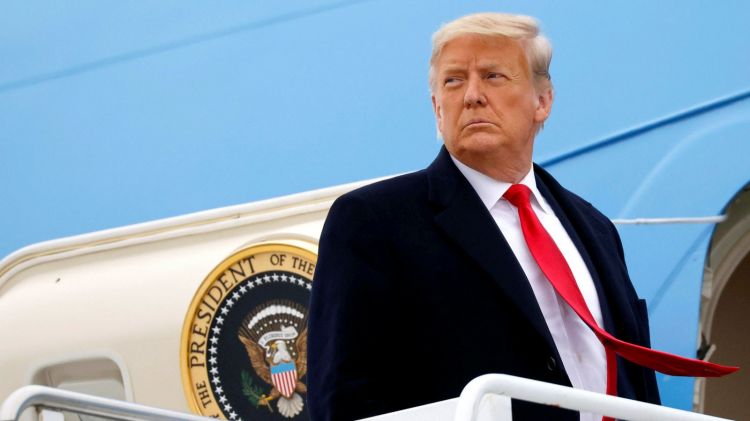 Donald Trump released a farewell address on his final day in office as President of the United States, saying he was proud to have started no new wars, Eurasia Diary reports.

"I am especially proud to be the first President in decades who has started no new wars," Donald Trump said.

"As a result of our bold diplomacy and principled realism, we achieved a series of historic peace deals in the Middle East. Nobody believed it could happen. The Abraham Accords opened the doors to a future of peace and harmony, not violence and bloodshed. It is the dawn of a new Middle East, and we are bringing our soldiers home," the outgoing president added.