Apophis meteor will gently pass by Earth tonight - experts warn it could collide with our planet in future
Read: 5985 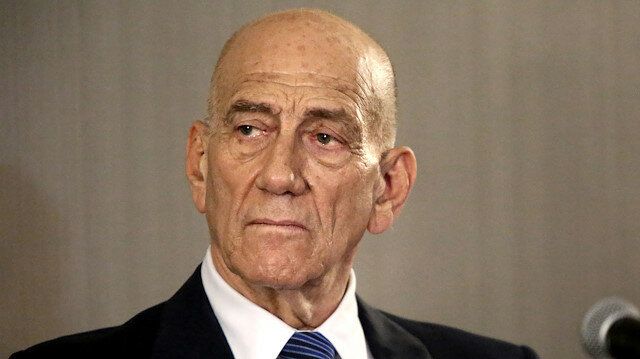 Israeli officials expressed concern Thursday over the new US administration’s plan to revive a nuclear deal with Iran as well as reengaging in the Palestinian-Israeli peace process, Eurasia Diary reports citing Yeni Safak.

This follows the swearing-in on Wednesday of Joe Biden as the 46th president of the US in an official inauguration ceremony at the Capitol Building attended by top political figures and former presidents.

The Israeli officials, however, expressed relief with the new administration’s announcement not to retreat from US recognition of Jerusalem as the capital of Israel as well as keeping the US embassy in Jerusalem.