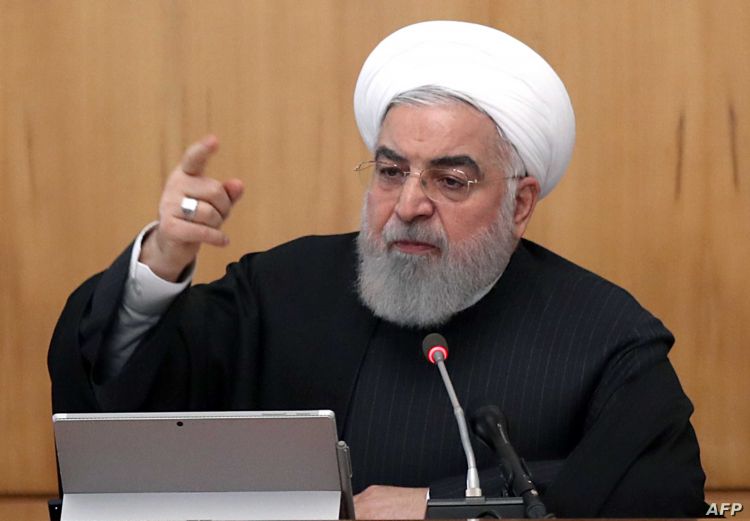 President Hassan Rouhani said on Thursday that despite all the US tough sanctions, Iran exported some $28 billion non-oil commodities over the past 10 months of the current Iranian year, IRNA reports.

The president made the remarks during a ceremony in which he inaugurated a number of agricultural projects while the country is nearing the days celebrating the 42nd victory anniversary of the 1979 Islamic Revolution.

President Rouhani also said that Iranian imports stood at $30 billion during the past 10-month period.

He said that Iran’s trade could be even more than the current figure but the COVID-19 outbreak has caused a decline in the country’s foreign trade over the past one year.

Rouhani hailed the resistance of the Iranian people to the US maximum pressure, saying that the people joined hands and maintained unity to reach their lofty goals.