Who will become a chicken: Beijing or Moscow?
Read: 235 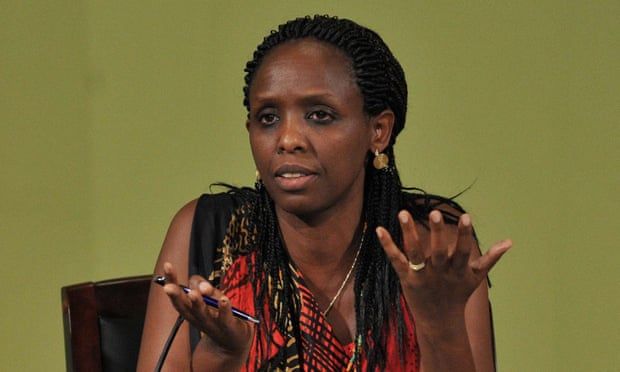 Agnes Kalibata, the special envoy to the UN secretary general for the food systems summit 2021, said in an exclusive interview with The Guardian on February 15 that price rises and scarcity mean people in poverty are in more danger than last year
She warned that people living in poverty around the world are in danger of food shortages as the coronavirus crisis continues
Agnes Kalibata said: “Food systems have contracted, because of Covid-19. And food has become more expensive and, in some places, out of reach for people. Food is looking more challenging this year than last year.”
Many of the problems that experts predicted last year have been deferred, not solved, she said.  “The main impact has been on markets, the shutdown of food markets. The lockdown has closed markets and that makes it very difficult for farmers.
“Last year, many countries used whatever opportunity they had to keep their food systems going. That is more difficult now. Food prices have increased significantly in some places.”
She highlighted the plight of African countries in particular, several of which are facing serious food price rises and shortages, exacerbated by problems such as drought predicted in east Africa, likely to affect northern Kenya, Somalia and Ethiopia. “This year, the predicted drought cycle is much more serious than last year,” she said.
Other countries, such as Thailand, were also seeing prices rise, she added.
Food systems largely held up last year, with some notable exceptions, after governments heeded early UN warnings against closing their borders or setting tariffs, and as harvests were generally good, according to Kalibata.  But those successes may have disguised the fact that many underlying problems have grown worse over the past year, as people have exhausted their reserves of food, cash and family support and now are facing a long crisis without backup.
Read more: https://asiaplustj.info/en/news/world/20210216/un-envoy-says-risk-of-global-food-shortages-increases-due-to-covid-19-pandemic