daily news
Syria's Idlib de-escalation zone shelled 33 times in past day
Iran nuclear negotiator rejects interim agreement
Czechs ask EU and NATO to expel Russian diplomats in solidarity against Moscow
Liberation of the rest of territories is inevitable - It will only take some time – Political analyst
Ilham Aliyev approved agreement between Azerbaijan and Pakistan
US sends military supplies to its base in YPG-held region in Syria
Iran has $2.5b trade exchanges with Caspian Sea countries
Israeli journalists visit Azerbaijan’s Aghdam district
﻿ 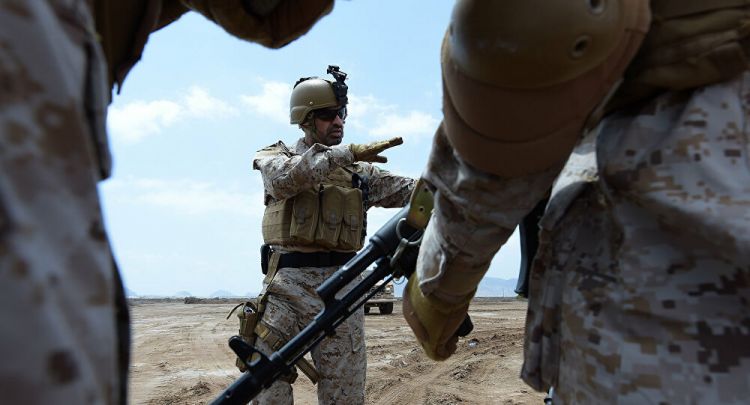 "By the end of 2020, the authority has licensed more than 70 local and international companies working in the defence industry with investments of 24 SAR billion (over $6 billion), which will enable them to engage in various activities in the sector," the GAMI said.

The percentage of national firms in the military industry totaled 81 percent, while the rest contained foreign and mixed companies. At the same time, the number of licenses for military production reached 57 percent, and for supply — 18 percent.

Earlier, the country's authorities said that they were focused on supporting investors and facilitating their entry into the defence industry market as part of the Saudi Vision 2030 economic overhaul program. By this time, more than 50 percent of expenditures on arms and equipment is expected to be covered by domestic firms.