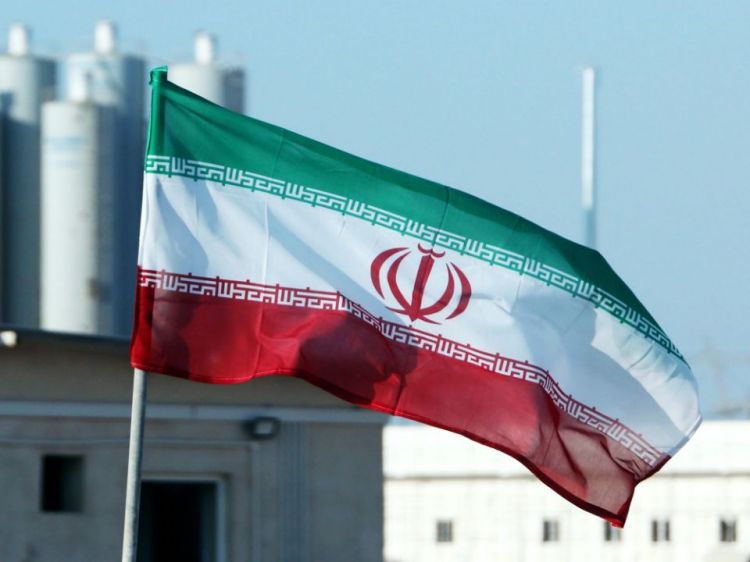 Washington previously stated that the US is "ready to reengage in meaningful diplomacy to achieve a mutual return to compliance with the deal's commitments".

According to Sputnik, Iran reiterated its stance on Monday, urging the US to cancel all economic restrictions against Iran before inviting the country to negotiate the nuclear deal.

The statement comes just a day after the spokesman noted that Iran does not consider the time to be "suitable" for an informal meeting over the nuclear accord, calling on the White House to "end its illegal and unilateral sanctions".

The 2015 deal, signed by Iran, Russia, China, the US, France, Great Britain, Germany, and the European Union, stipulated restrictions on the Iranian nuclear programme in exchange for sanctions relief, including the lifting of an arms embargo five years later.

However, Washington unilaterally withdrew from the deal in 2018 and reinstated sanctions against Tehran that forced Iran to gradually suspend its obligations under the deal.

Following the assassination of top Iranian nuclear physicist Mohsen Fakhrizadeh at the end of 2020, the Iranian parliament adopted a law to increase uranium enrichment and stop UN inspections of its nuclear sites.

Tehran later announced it had succeeded in enriching uranium to 20 percent at the Fordow Fuel Enrichment Plant.