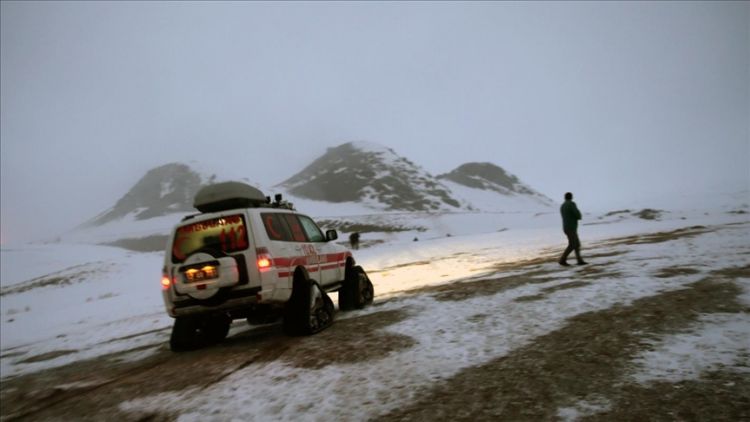 "Based on initial information and witnesses' statements, it is considered that the crash occurred due to suddenly changing adverse weather conditions," Akar said at the 8th Corps Command in Elazig province.

He said the exact cause of the crash will be determined following a detailed investigation which will begin later in the day.

Stating that 11 personnel were martyred and two were injured in the crash, Akar said the injured are being treated at a hospital and are in good health.

He extended his condolences to the grieving families of the 11 soldiers who were martyred, including a corps commander, and wished a quick recovery to the wounded.