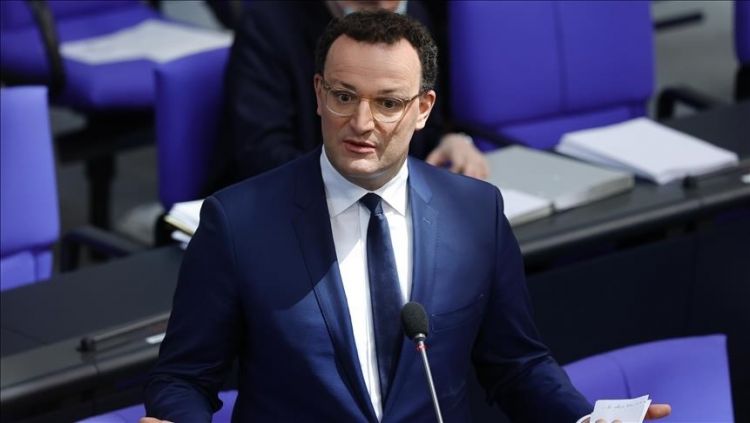 The surprise move by the German government came after the European Commission informed member states that it has no intention to negotiate vaccine procurement contracts with Russia.

Spahn told public broadcaster WDR that they were informed by this decision on Wednesday, during a videoconference of EU health ministers.

“Then I said that we as Germany will talk to Russia bilaterally,” he said, adding that they would like to figure out whether Russian authorities could timely supply enough vaccines.

Spahn underlined that Sputnik V can be used in Germany, if it would be approved by the European Medicines Agency (EMA) in the coming weeks.

Chancellor Angela Merkel’s government had long defended the EU’s collective vaccine-buying program, but was sharply criticized at home for failing to secure enough doses for the country to rapidly vaccinate the population.

Germany began administering coronavirus vaccines in December, but its vaccine rollout has been hampered by supply delays and logistical problems.

The EU’s largest economy has so far administered 9.3 doses per 100 people, and its vaccination rate is far behind other developed nations.